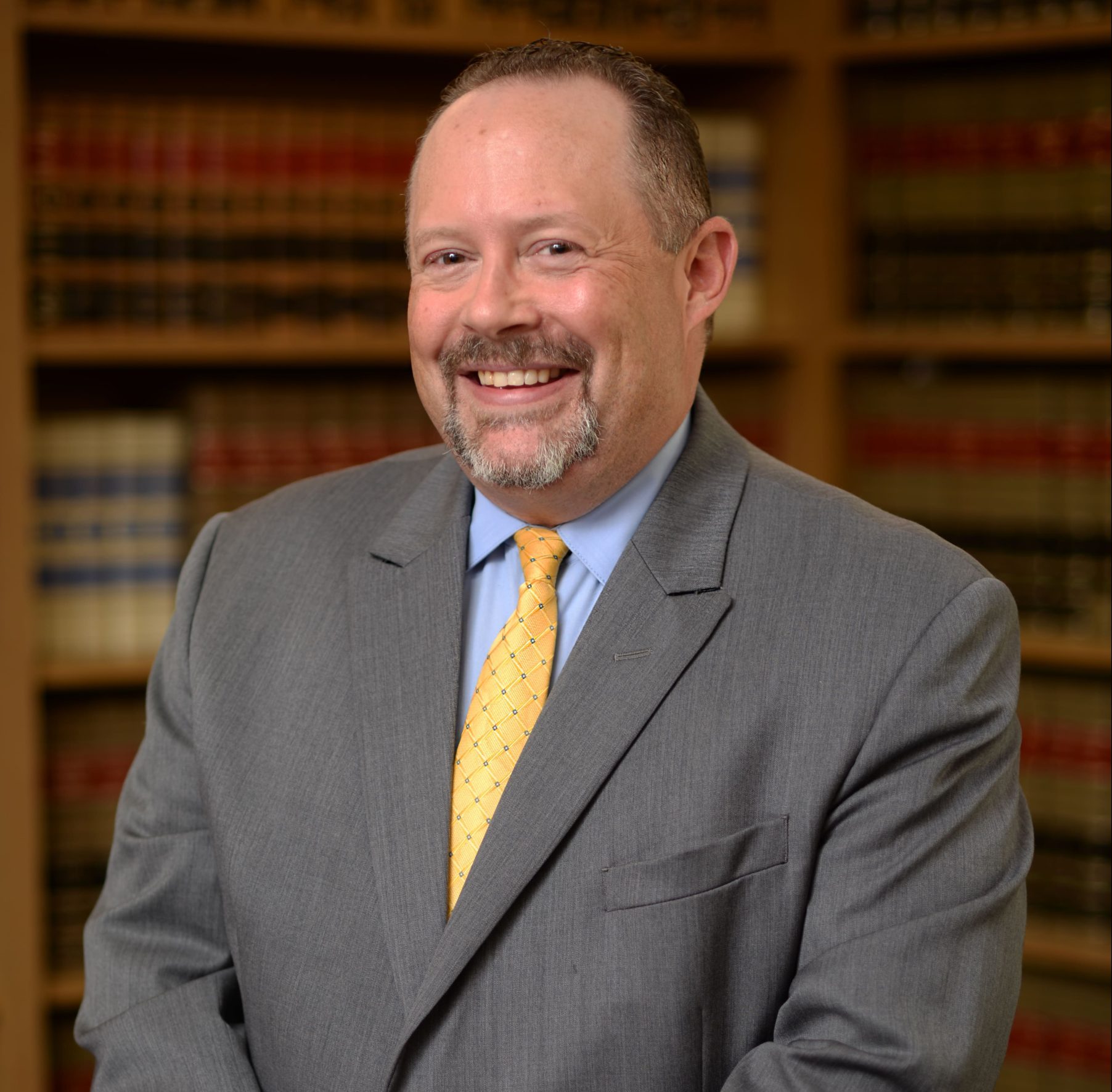 Jason J. Schibinger is an Associate Attorney with the firm since 2001.  He attended Lebanon Valley College where he received his Bachelor of the Arts Degree in Political Science in 1996, with minors in Social Science and Secondary Education.  Attorney Schibinger then attended Widener University School of Law, and received his Juris Doctorate in May, 2000.  While attending Widener University School of Law, Attorney Schibinger was a member of the Moot Court Honor Society and worked with the Legal Clinic, where he focused on workers’ compensation and bankruptcy.