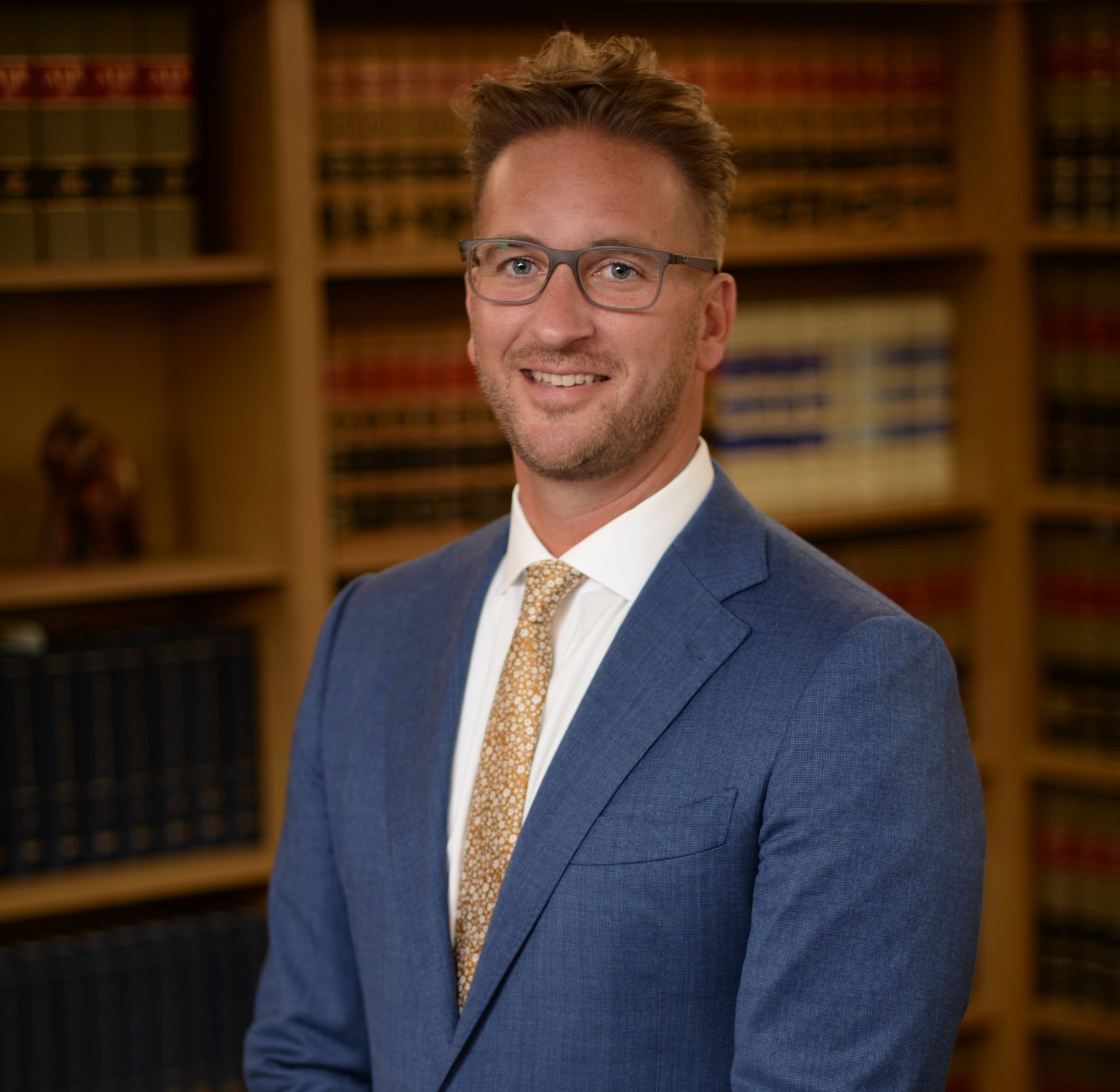 Michael S. Bechtold is a Partner with the Firm and is a Lebanon County native.  He is committed to providing practical and creative legal representation, and is an experienced litigator.

In the area of Personal Injury, Attorney Bechtold is a Member of The Multi-Million Dollar Advocates Forum, which is recognized as one of the most prestigious groups of trial lawyers in the United States. Membership is limited to attorneys who have won million and multi-million dollar verdicts, awards and settlements. Fewer than 1% of U.S. lawyers are members. Members of the Multi-Million Dollar Advocates Forum must have acted as principal counsel in at least one case in which his or her client has received a verdict, award or settlement in the amount of two million dollars or more.

While attending Princeton University, Attorney Bechtold was an All-Ivy League player and captain of the Men’s basketball team, which afforded him the chance to play in both NCAA and NIT post season tournaments.

Attorney Bechtold continues to reside in Lebanon County and continues to play and coach basketball and other youth sports, and enjoys serving the local community.