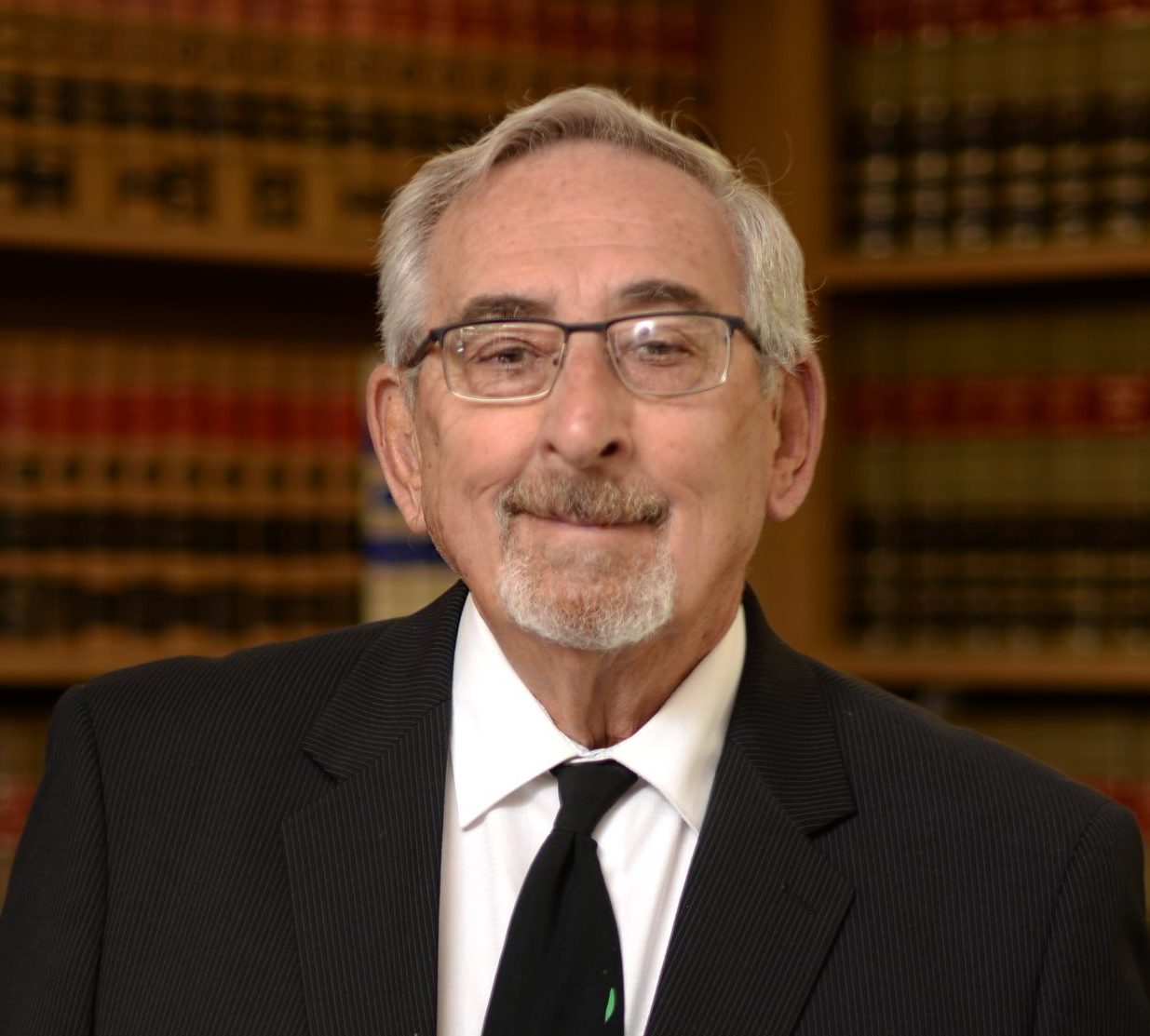 Pennsylvania “Super Lawyers” are determined through a comprehensive process.

The selection process involves three basic steps: creation of the candidate pool; evaluation of candidates by the research department; and peer evaluation by practice area.

Only the top 5% of lawyers in Pennsylvania are awarded Super Lawyer status.

Mr. Buzgon graduated from Lebanon Valley College in 1959 and received his law degree from The Dickinson School of Law in 1962.  He is admitted to practice before all PA Courts, the U.S. District Court, Middle and Eastern Districts of Pennsylvania, the U.S. Court of Appeals, the U.S. Tax Court and the U.S. Supreme Court.

Mr. Buzgon is a member of The Million Dollar Advocates Forum. Membership in this organization is limited to Attorneys who have demonstrated exceptional skill, experience and excellence in advocacy by achieving a trial verdict, award or settlement, in the amount of $1,000,000.00 or more with Mr. Buzgon has accomplished on numerous occasions.

He is a member of the American Association for Justice (formerly American Trial Lawyers Association) and, in the past, served as Assistant Secretary and a member of the Board of Governors of that organization which advocates on behalf of people injured in accidents.  Additionally, he is currently Vice President of the Central Pennsylvania Trial Lawyers Association which also advocates on behalf of people injured in accidents.  He also is a member and past President of the Lebanon County Bar Association. Mr. Buzgon has lectured frequently for the PA Bar Institute and the PA Association for Justice.

Mr. Buzgon concentrates his practice in the areas of personal injury, family law, and estate planning and settlement of estates.